I spent the weekend at the Rich Dad National Achievers Convention in the Excel Centre, London. Over 3,000 people attended and that takes some pulling power to get that many people to pay around £300 a piece to listen to speakers sell themselves and their own particular specialism. There were lots of faces there that I knew and it gave me the chance to make some new contacts, some of which will become business partners or better still lifelong friends.

Probably one of the most inspirational speakers was a guy with no legs. He told quite graphically but comically how he had been treated. How as a child he had to overcome adversity and had to endure things which most civilised people would not even believe could happen in this so called modern society. I was hoping to speak with him personally at the end of his talk but the queues of people wanting a photograph with him made it impossible for me to get near.

Whilst in the malaise that followed I met a lovely lady just 46 years old, who had been diagnosed with an illness that meant she was going to lose the use of all her limbs within a short space of time. My heart went out to her and I burst into tears at the unfairness of life and how strong and capable this woman was in the face of such a devastating problem. She told me she had tried every treatment and how nothing was working except a special drink which was slowing the process. I never got her name or the name of the drink but I offered her my help as if I could do anything! I gave her the phone number for Ms Ferrira the Brazilian holistic healer who had helped me so much recently. Whether you believe in God, The Secret, Shay men or just yourself be glad for whatever health you have.

This week is going like crazy again. Time just seems to be speeding up as I get older. Last night I went to a talk on the Sun which seemed to go off on several tangents, but today it was shining again here in Manchester so I took a little time just to appreciate the light and energy and absorb a little heat into my body. Times are very hard for a lot of people just now and it’s not going to get better fast – I’m sure of that. We need to enjoy the simple things in life. Money might be the root of evil but without it the world can seem a helpless and miserable place.

A friend told me today that she had lost her job after only four months into a six month probationary period. There is no security in working anymore in fact I don’t think there really ever has been. I told her to follow her heart if she needed direction and to work for herself. She doesn’t know what to do or how to move forward. I written a book recently that I hope will help and inspire her and anyone else in the same position. It’s being typed up at the moment and then it will be available on my site.

Remember you only have one life; enjoy it to the full…….Lionel Palatine. 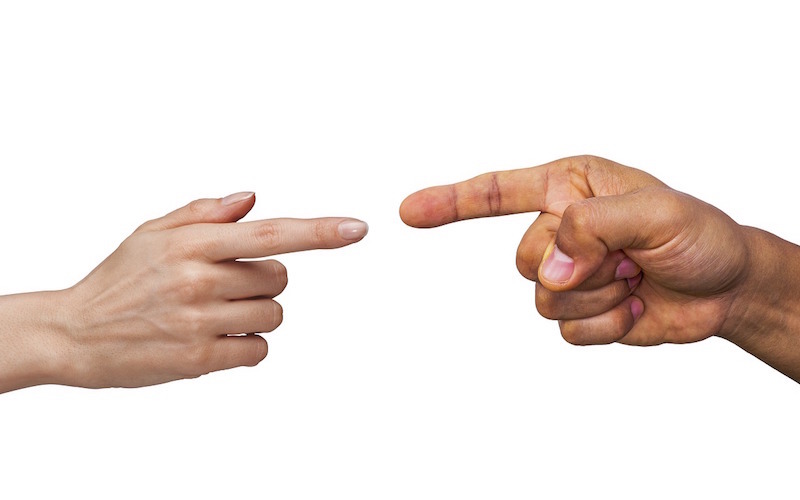 Excuses - The real man is one who always finds excuses for others, but never excuses himself. ~ Henry Ward Beecher. We can all make excuses for not doing something or for getting something wrong. They don’t sit well with most people and its usually better just to... 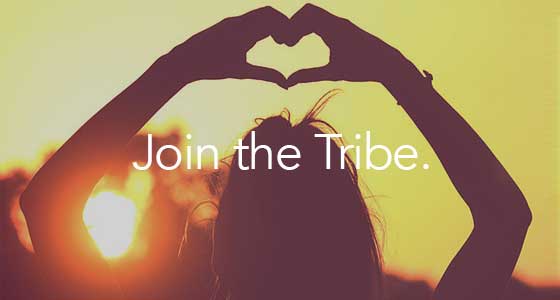 Surrender to what is. Say 'yes' to life - and see how life starts suddenly to start working for you rather than against you. ~ Eckhart Tolle. Sometimes you just have to give in. No matter how much you’ve done or how hard you’ve tried to do something, it can all be... 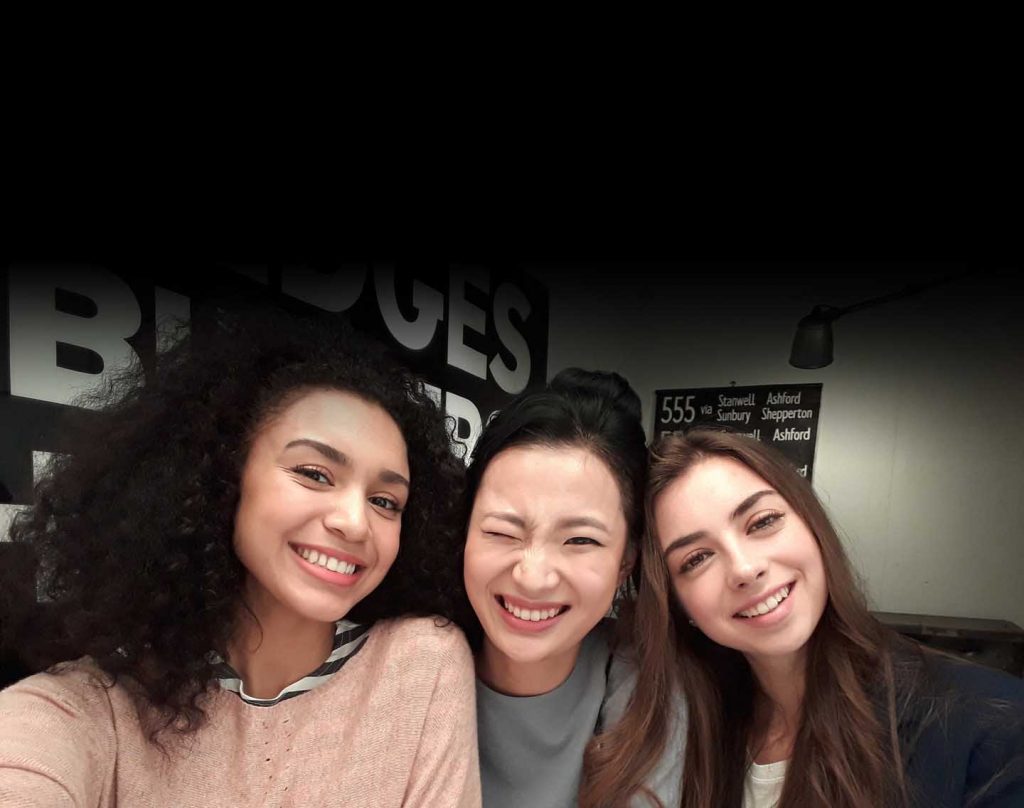 Attachment to spiritual things is... just as much an attachment as inordinate love of anything else. ~ Thomas Merton. The principles of attachment theory teach us that most people are only as needy as their unmet needs. We all have needs, wants and desires; these...